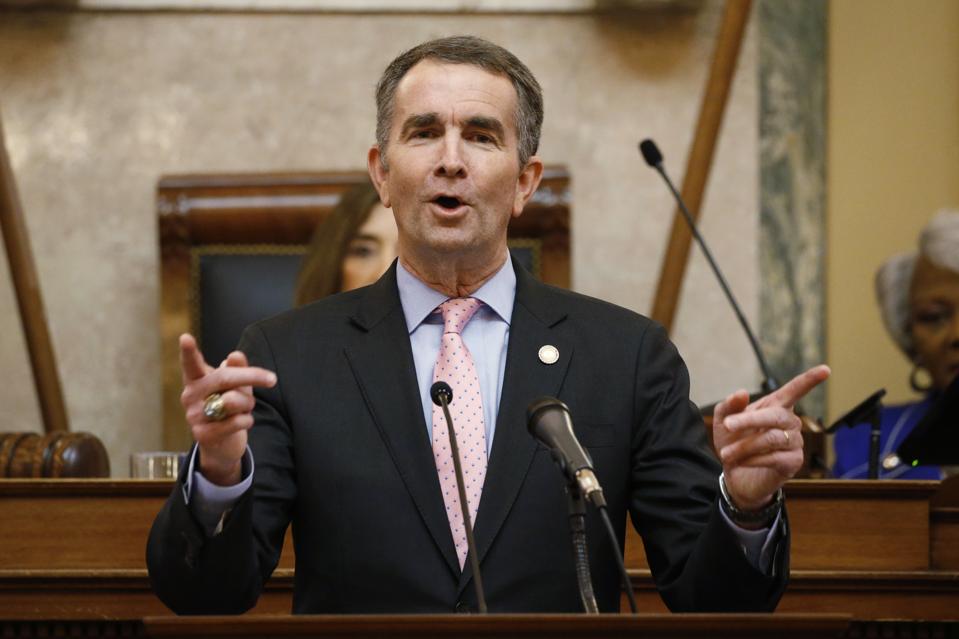 In his most recent proposed budget, Virginia Governor Ralph Northam announced his intention to end a popular college-grant program for students pursuing a degree online. Proponents argue that the change, which is currently under consideration by the state legislature, will help ensure that state grant money only goes to top-quality schools. Concerns about Virginia taxpayers funding poor-quality programs are valid, but discrimination between online and brick-and-mortar programs is a ham-fisted and shortsighted way to fix this problem.

Virginia’s Tuition Assistance Grant (TAG) awards up to $3,400 in tuition aid to state residents who attend a private nonprofit college in the Commonwealth. Twenty-three thousand students benefitted from the grant this year, including many at Liberty University, a Virginia-based private institution that runs one of the largest online programs in the country.

There are few restrictions on which institutions are eligible: the schools must do most of their business in Virginia, funds cannot be used for religious training or education, and a regional accrediting agency must recognize the institution. Only the last of these restrictions is theoretically meant to ensure quality in the educational programs that Virginia taxpayers fund. But since accrediting agencies have maintained recognition for several failing or even fraudulent schools, it’s understandable that Virginia’s government wants a little more assurance that its grant programs are only funding worthwhile programs.

But an online educational program is not automatically a bad program, and a brick-and-mortar program is not automatically good. Furthermore, online programs are the only practical option for many prospective students, including tens of millions of adults who already have some college credits but never finished their degrees. Nationwide, 34% of college students are taking at least one class online, and 16% are taking classes exclusively online. Banning these students from state grant programs may take away their only path to a college degree.

Of course, taking away students’ paths to low-value college degrees funded by taxpayers is a legitimate public policy goal. But that means that policymakers should work to determine when an educational program is, in fact, low-value, rather than block grant aid to broad categories of schools. As Trace Urdan and I wrote in a recent Manhattan Institute report on online education:

Protecting Our Future: Moving From Talk To Action On The Sustainable Development Goals

“We support a robust accountability regime to ensure quality when taxpayer dollars are at stake. However, such rules should focus on the outcomes of education (such as graduate earnings and student loan repayment rates) rather than inputs (such as whether a program is offered in-person or online). The federal government should ensure that the programs that it funds get results for students, but it should be mostly agnostic as to how the programs get those results. If an online program can serve its students just as well as a traditional one, there’s no reason that federal policy should treat it any differently.”

Federal police, at least has begun shifting in the direction of regulating taxpayer-funded educational programs based on their outcomes, not their inputs. In 2006, Congress lifted a ban on federal financial aid for majority-online institutions, and both Democratic and Republican higher-education reform proposals emphasize  strengthening federal accountability rules through outcomes-based tests.

But higher education accountability at the state level is in many ways stuck in previous decades. Currently, Virginia’s Tuition Assistance Grant outsources accountability to accrediting agencies; when allocating TAG dollars, the state government does not directly consider how well colleges are serving their students. It’s understandable that some Virginia politicians have appetite for a change.

But declaring war on online education is no way to discipline taxpayer-dependent colleges. Governor Northam’s proposal blindly targets an entire category of educational programs, while letting traditional brick-and-mortar schools off the hook entirely.

Instead of this simplistic approach, Virginia should take a closer look at student outcomes at the schools it funds. The state could use resources like the College Scorecard, which reports graduation rates, graduates’ incomes, and student loan repayment rates at thousands of colleges nationwide, to craft accountability policy more thoughtfully. Virginia shouldn’t let online students become collateral damage in its quest to shore up the quality of higher education.