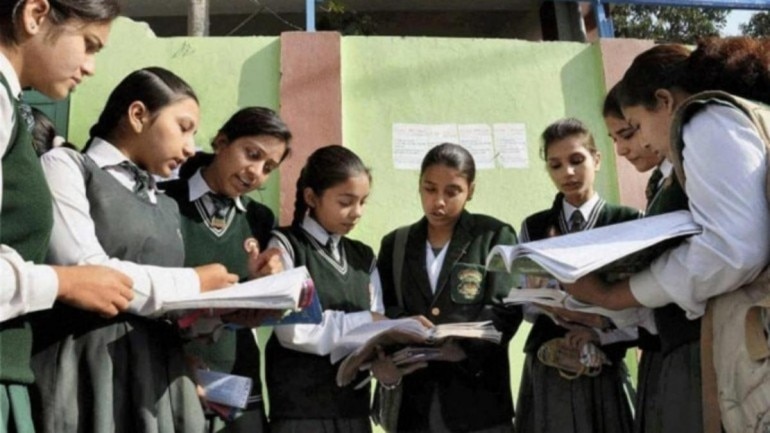 UP Government to introduce Khadi school uniforms: UP Education Minister.

The Uttar Pradesh government has introduced Khadi school uniforms on a pilot basis in some districts of the state to promote the indigenous fabric among children, the state’s basic education minister said on Thursday.

“In order to promote Khadi, and also enable the children to know its importance, the state government has decided to introduce Khadi school uniforms in primary schools (classes 1 to 5) in the state on a pilot project basis,” Anupma Jaiswal, Minister of State (Independent Charge) Basic Education told reporters here.

Initially, the project will be implemented in one block each in the four districts of the state including Bahraich from the academic session beginning in July, she added.

“As per the results, the pilot project will be replicated across the state,” Ms Jaiswal said.

The school uniform for boys is dark brown trousers and pink shirts, while for the girls it is dark brown skirts and pink tops. The collars will be brown for both boys and girls.