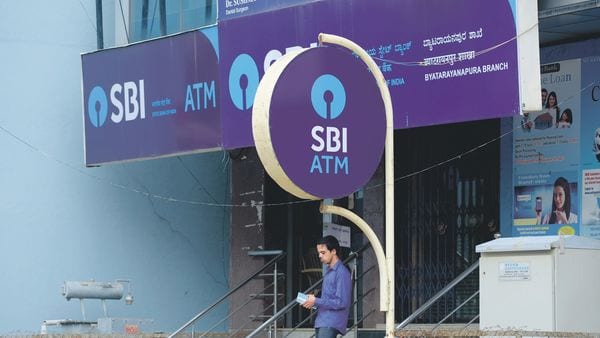 NEW DELHI : India’s largest bank, the State Bank of India (SBI), fears that its services could be impacted due to the two-day bank strike called by employees’ unions next week. If the bank strike materialises then banking services could be affected on two days — January 31 and February 1. The Economic Survey would be presented in the Parliament on the 31st while Finance Minister Nirmala Sitharaman would unveil the Union Budget 2020-21 the next day.

“While bank (SBI) has made all arrangements to ensure normal functioning in its branches and offices, it is likely that work in our bank may be impacted to some extent by the strike,” SBI said in a notice issued to stock exchanges. It said that it has been advised the Indian Banks’ Association (IBA) that the United Forum of Bank Unions (UFBU), which constitutes major unions, has given a call for all-India strike by bank employees on January 31 and February 1.

The impact of the bank strike could be felt across several major PSU banks as unions comprising both officers and other employees have threatened to join the strike call.

The bank strike call was given earlier this month after wage-related talks failed with the IBA. The unions want a 20% wage revision, 5-day work week, merger of special allowances with basic pay, scrapping of new pension scheme, updation of pensions and improvement of family pensions, exemption from income tax of retiral benefits without ceiling, etc.

Bank employees had sat on a strike earlier on January 8 also but at that time the protests were related to merger of PSU banks and the economic policies of the Narendra Modi government.