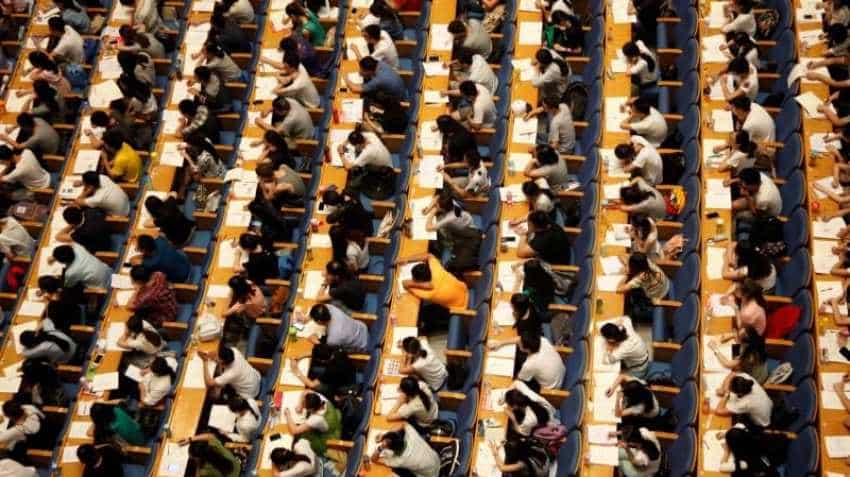 With West Bengal Chief Minister Mamata Banerjee questioning the use of Gujarati for conduct of JEE (Main) exams, the National Testing Agency (NTA) on Thursday said it has been holding exams in the languages requested by various states.

“None of the other states have approached NTA to provide the JEE (Main) question paper in any other Indian National Language.

“The request was sent to all the states in the year 2013 itself. Only the Gujarat state agreed to admit their candidates in State Engineering Colleges of Gujarat through JEE (Main) and requested that the JEE (Main) paper be made available in Gujarati language,” the NTA said in a statement.

The agency added that in 2014, the Maharashtra government also decided to admit engineering students in the state engineering colleges through JEE (Main), so the papers were then also translated in Marathi and Urdu.

However, in 2016, both states decided to opt out of admitting engineering candidates in the state engineering colleges through JEE (Main) but on the Gujarat government`s request, the agency continued translation of question paper in Gujarati, it said.

“The translation in Marathi and Urdu language was stopped. However, the translation of JEE (Main) question paper in Gujarati language continued on the request of Gujarat State,” NTA clarified.

The statement came after Banerjee accused the Central government of ignoring regional languages other than Gujarati for translating JEE (Mains) question papers.