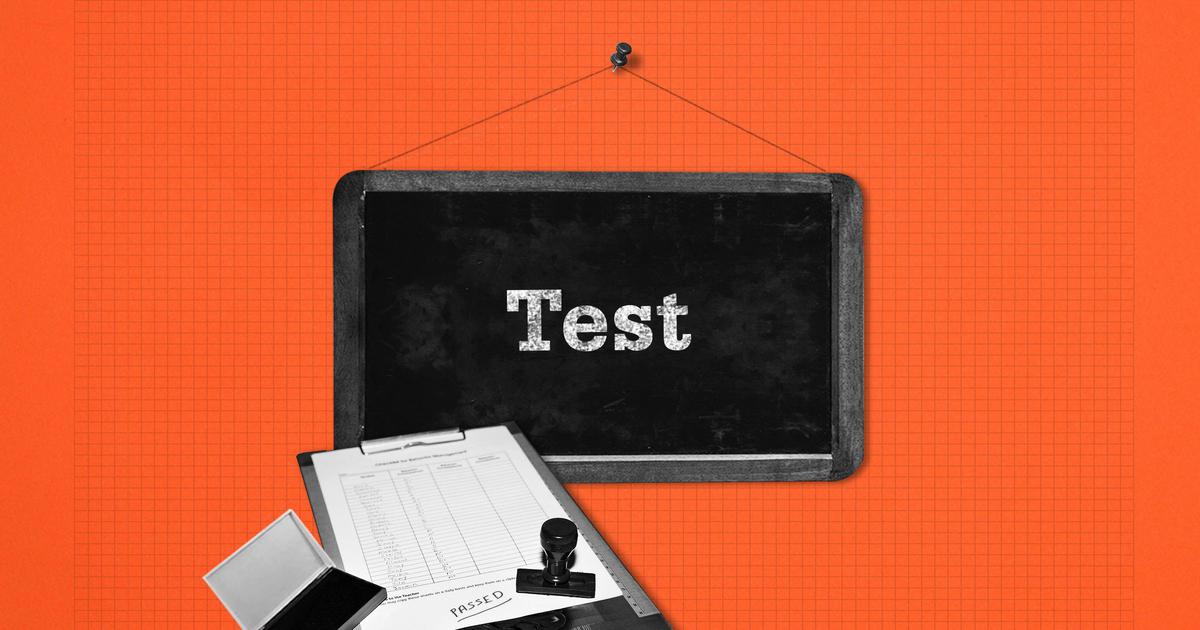 Bihar Public Service Commission (BPSC) has issued the examination dates for the 2019 Assistant Engineer Competitive Examination on March 12th, 2020. The entire schedule and the schedule for the release of the admit cards for the exam can be accessed at the official website, bpsc.bih.nic.in.

The examination for Civil Engineers under advertisement 01/2019 will be conducted on March 21st and March 22nd and the admit card for the same will be issued on March 14th.

The candidates are suggested to go through the admit card, once issued, carefully for the exact venue of the examination. The admit card will not be sent via post and candidates must download them via the official website.

The candidates whose images and signatures are unclear or blank, they need to read the instructions provided by the Commission in this page. To avoid any confusion and last minute hassles, candidates are suggested to download the admit card as soon as possible after its release.