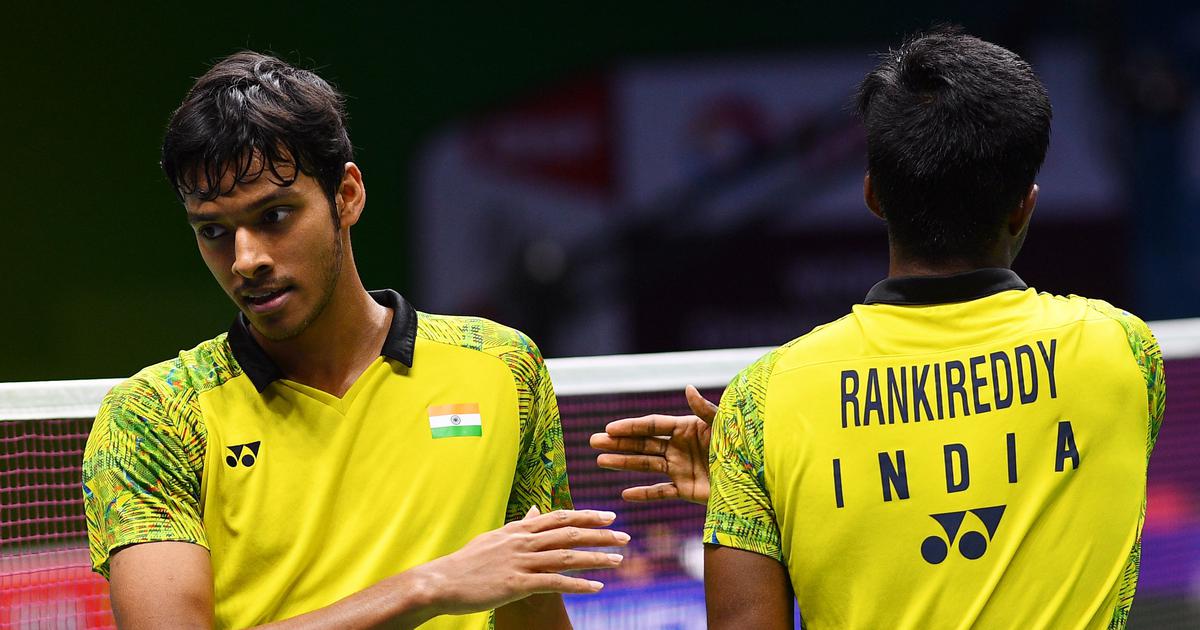 India’s men’s doubles pair of Satwiksairaj Rankireddy and Chirag Shetty scaled to a career-best No 7 in the Badminton World Federation rankings released on Tuesday.

Satwik and Chirag were previously placed at No 9 after a stunning run to the final at the French Open in Paris. The duo continued their good run of form in the China Open last week, reaching the semi-finals before bowing out to familiar foes, the Indonesian pair of Marcus Fernaldi Gideon and Kevin Sanjaya Sukamuljo.

Satwik and Chirag stunning rise saw them beat the world No 6 pair of Hiroyuki Endo and Yuta Watanabe of Japan and World No 2 Hendra Setiawan and Mohammad Ahsan of Indonesia. B Sai Praneeth, meanwhile, became only the seventh Indian man to enter the top-10 after moving up by a spot in the table.